Simon was born in Berkshire, UK, and started playing games at a very young age. As a child he had endless fun with his four siblings on some of the first gaming consoles: the ZX Spectrum (cassette games), the Amstrad, the Atari 5200, the Commodore 64, the first ever Nintendo console… A gamer was born! ?

Simon started working in the family business but soon realized it wasn’t his thing. He self-trained coding for a few years and after attending Gamescom for the first time, and realized he wanted nothing more than to become a video game tester. When he joined Gameeleon, a childhood dream came true. He’s been honing his skills and expertise ever since.

In his younger years, Simon attended military college and that’s probably where he picked up his incredible eye for detail.

Whether in-game or in real life, Simon will always strive for perfection, pick up on anything that is out of place straight away, and try his hardest to fix it. That’s what makes him a great bug spotter and game tester. As an avid gamer, and tester of thousands of games, Simon knows what to look for during LQA. He is a great team lead and knows everything about testing and bug reporting. He also has great communication skills, and with his so-British sense of humor, he is much loved by the teams of testers he works with.

In his spare time, Simon loves console games and in particular FPS. When he’s not working on games, you’re likely to find him playing one of his favorite games of the moment, teaming up online with his brothers who live in various countries. He’s very aware of what goes in the gaming community and what players want and don’t want.

If he’s not working or playing, he enjoys helping his family build things at their farm. He also loves cooking, new recipes and good music. His hobbies include traveling to music festivals, snowboarding and having a pint at the pub with his friends – so for now, the Covid-19 is keeping him at home, gaming… 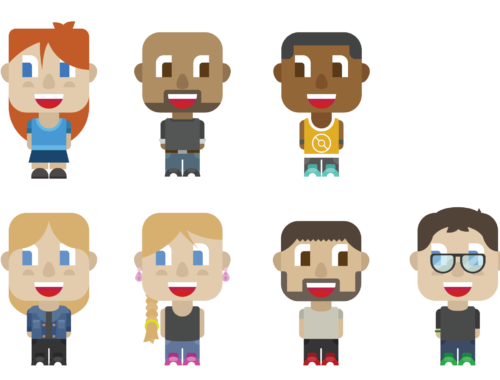